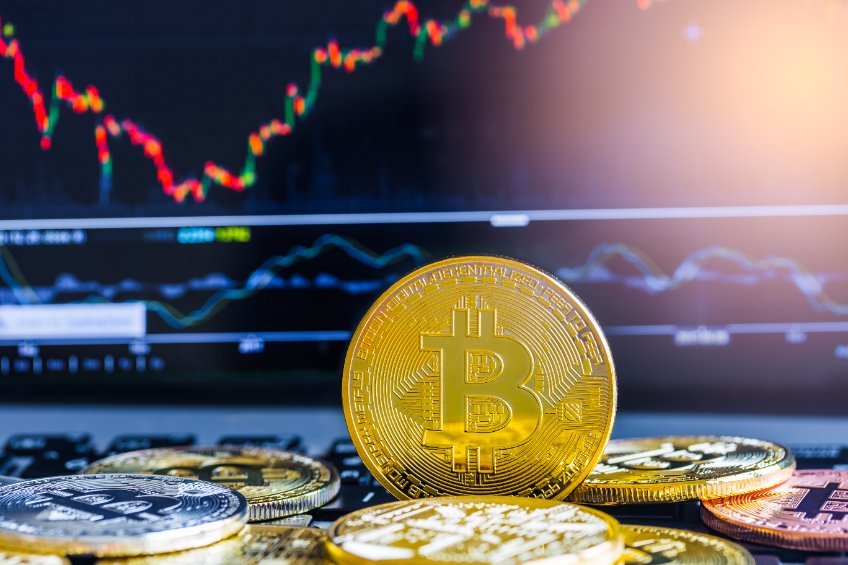 Bitcoin has declined by more than 8% in the past 24 hours to currently…
The post Bitcoin breaks below Realized Price as bears push BTC below $21.4K appeared first on CoinJournal.

Bitcoin has declined by more than 8% in the past 24 hours to currently trade below $21,400.
Glassnode data shows Bitcoin’s Realized Price is $21,700.
BTC price has fallen below the realized price before – December 2018 and March 2020, with June, July, and August 2022 also seeing the scenario.

Bitcoin has declined by more than 8% in the past 24 hours to see BTC price break below the Realized Price.

In July, the cryptocurrency dipped below the realized price level – at the time around $21,800 – before breaking higher to hold above it for a consecutive 23 days.

On Friday, with BTC/USD breaking lower to around $21,320, on-chain analytics platform Glassnode shared a chart showing the actual price had once again broken below the realized price.

According to the platform, the current realized price for Bitcoin is $21,700, which suggests the market is nursing aggregate losses.

#Bitcoin prices have broken back below the Realized Price after 23 consecutive days above the market cost basis.

The on-chain analysis looks at Realized Price as the value of all BTC at the time they were last moved (bought), with the metric arrived by taking into consideration Bitcoin’s circulating supply.

A measure of the value of these coins is equivalent to the coin’s ‘average cost basis, and is not the same as the current price of Bitcoin in the market. For instance, BTC is trading near $21,330 at the time of writing but realized price is around $21,700.

Bitcoin price has moved below its realized price multiple times over the years, with the last four occasions being in December 2018, March 2020, and 2022 – June/July, and now August.

Historically, a decrease below the BTC realized price has marked cycle lows and has been followed by an upside bounce, on occasion with new all-time highs reached. However, the measure of how long the price stays below the metric differs.

In 2018, it took four months for the actual price to bounce above the metric, but lasted less than two weeks in March 2020.

In June, Bitcoin stayed below the realized price for a month before a brief upside.