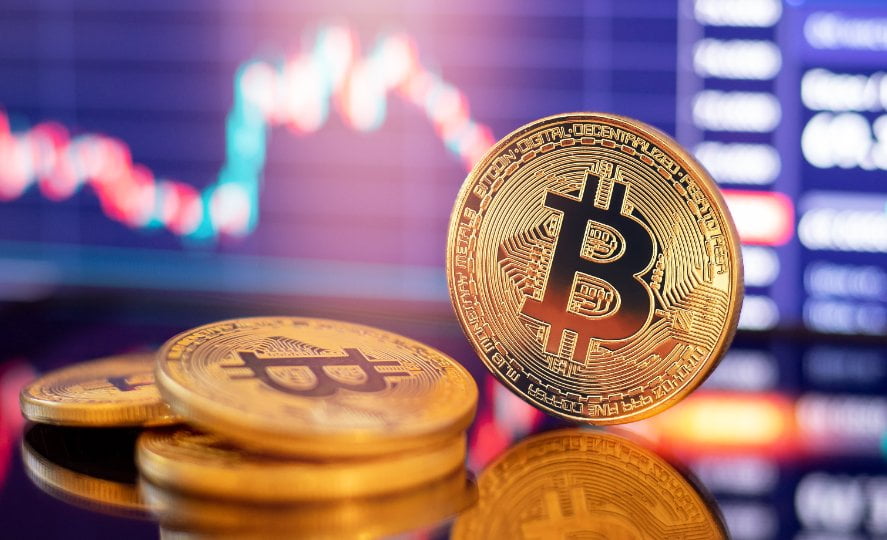 The cryptocurrency market has continued its poor start to the week, with Bitcoin dropping…
The post Bitcoin slips below $19k ahead of another crucial FOMC meeting this week appeared first on CoinJournal.

The cryptocurrency market has continued its poor start to the week, with Bitcoin dropping below $19k ahead of another FOMC meeting.

The cryptocurrency market performed poorly last week, losing its $1 trillion market cap peg. The poor performance has now stretched into the new week, with the broader market losing more than 5% of its value in the last 24 hours.

As a result of the poor performance, the total cryptocurrency market cap could drop below the $900 billion mark for the first time this month.

Bitcoin, the world’s leading cryptocurrency, has underperformed in recent weeks. At press time, Bitcoin is trading at $18,954, down by more than 4% in the last 24 hours.

The leading cryptocurrency is underperforming ahead of another crucial FOMC meeting on September 20th and 21st.

The market is expecting another 75 basis points increase in interest rates, a move that could see Bitcoin, the crypto market, and the broader financial market perform poorly.

So far this year, the FOMC raised federal fund rates by 25 bps in March, followed by a 50 bps in May and another 75 bps hike in the June and July meetings each. Thus, taking the present policy rate to 2.25-2.5%.

The BTC/USD 4-hour chart is negative as Bitcoin has been underperforming over the last few hours. The MACD line has stayed within the negative zone over the past week and remains there. Hence, indicating that the bears are in control.

The 14-day relative strength index of 39 shows that Bitcoin could enter the oversold region if the bearish momentum continues.

If the negative sentiment doesn’t improve, BTC could dip below the $18,713 support level before the end of the day.

Bitcoin might experience further losses ahead of the FOMC meeting and could decline below $18k for the first time in two months.

The bulls might regain control of the market and push BTC past the $19,500 resistance level over the next few hours.

Where to buy now

The post Bitcoin slips below $19k ahead of another crucial FOMC meeting this week appeared first on CoinJournal.

PrevPreviousBitcoin May Retest $20,000 Zone Before It Drops To $18,000 Level
NextEthereum Could Gain 10% Before ETH Resumes Its ReversalNext