Bitcoin’s next bull market is on its way, says Pantera Capital’s CEO 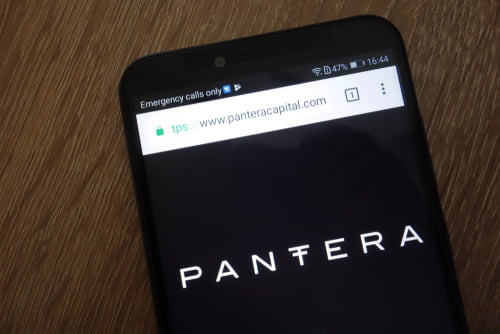 The cryptocurrency market is experiencing a bear cycle at the moment, but Pantera Capital’s CEO is confident that the next bull market is on its way.

Dan Morehead, Chief Executive Officer of Pantera Capital, believes that the bear market is coming to an end. He made this known during an interview with Bloomberg earlier this week.

According to Morehead, the next Bitcoin bull market is on its way. He told Bloomberg that;

He pointed out that the ups and downs in the cryptocurrency space are normal and have happened multiple times over the last decade, including the decline in 2018 and the consecutive market boom in the next few years.

However, Morehead believes that the cryptocurrency market has changed in recent times and doesn’t revolve around Bitcoin and Ether anymore.

He pointed out that numerous other meaningful projects could develop in much faster temps that Bitcoin over the coming years. He said;

“We all hope it’ll be, you know, 12 to 18 months and a nice recovery, but you obviously have to plan for it being longer than that. And so that’s how we think about it. And we don’t try to get too cute about predicting the future.”

Prices of most cryptocurrencies are down by more than 65% from their all-time highs, with the total market cap now below $1 trillion.

The post Bitcoin’s next bull market is on its way, says Pantera Capital’s CEO appeared first on CoinJournal. 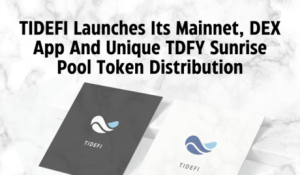 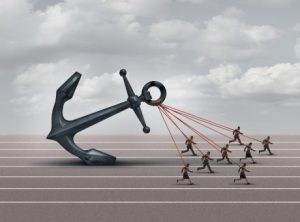 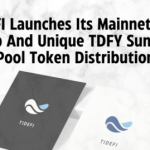