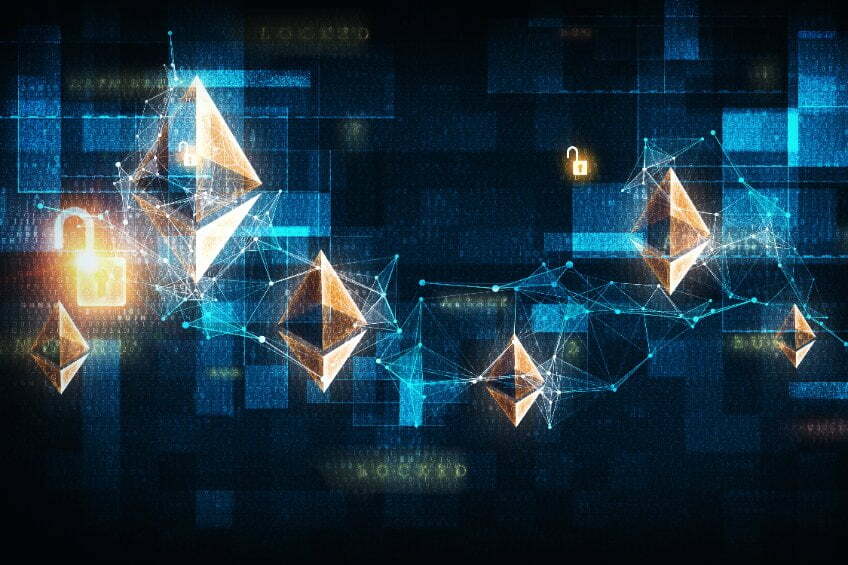 After a strong rally since the beginning of July 2022, the crypto market is once again under selling pressure.

The broad crypto market has been retreating for the last four days with Ethereum’s price sliding below $1,850.

As of press time, ETH was trading at $1,843.86 with a 5.46% decline over the past 24 hours. It is worth noting that ETH had gained almost 100% since the beginning of July, rekindling hopes of regaining the $2,000 level, especially as the community looks forward to the much anticipated Ethereum Merge Upgrade.

According to a digital data scientist at Coen Digital, David Kroger, investors and institutions are already gearing up for the Merge. Kroger sad:

“Institutions have been asking us about the Merge, along with the technicalities and probabilities associated with it for several months now.”

However, Kroger added that some players are already taking profits at the current ETH price and that could be one of the reasons why the Eth price is currently dropping.

Is the Merge craze fizzling out?

While the larger Ethereum community has shown support for the Ethereum Merge, some, especially miners, have been working to fork the Ethereum blockchain to continue using the proof-of-work (PoW) version of Ethereum.

Vitalik Buterin has however opposed the idea of forking Ethereum to continue using the PoW consensus mechanism saying that Ethereum will not support the Ethereum PoW after the transition to the PoS model is completed.

Arthur Hayes, the BitMEX CEO, has however cautioned that there could be a short spree for ETH if the Merge does not succeed. He said:

“If the merge is not successful, there will be a negatively reflexive relationship between the price and the amount of currency deflation. Therefore, in this scenario, I believe traders will either go short or choose not to own ETH.”

But he Arthur also said that a successful Merge upgrade would lead to a spike in the ETH price. He said:

“If the merge is successful… traders will buy ETH today, knowing that the higher the price goes, the more the network will be used and the more deflationary it will become, driving the price higher, causing the network to be used more, and so on and so forth.”