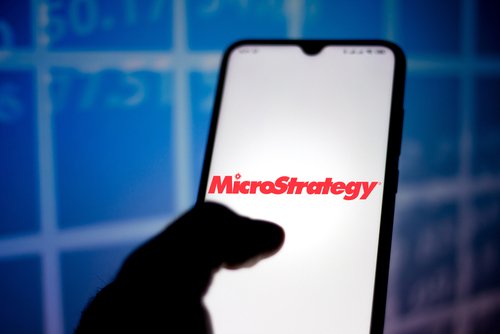 MicroStrategy continues to solidify its position as one of the leading institutions in the…
The post MicroStrategy buys extra 301 bitcoins for $6 million appeared first on CoinJournal.

MicroStrategy continues to solidify its position as one of the leading institutions in the crypto space after purchasing over 300 bitcoins earlier today.

Software firm MicroStrategy announced on Tuesday, September 20th, that it has bought 301 bitcoins.

The company made this move as the leading cryptocurrency has been underperforming in recent weeks. Bitcoin has dropped below the $20k mark in the last few days, and MicroStrategy has taken advantage of this to increase its position in the market.

MicroStrategy’s chairman, Michael Saylor, announced this latest development via Twitter an hour ago. According to Saylor, MicroStrategy bought the 301 bitcoins for $6 million, at an average price of $19,851 per Bitcoin.

By owning 130,000 bitcoins, MicroStrategy now holds 0.62% of all the Bitcoin that would ever be mined.

According to the Securities and Exchange Commission filing, MicroStrategy bought the bitcoins with excess cash.

Michael Saylor recently stepped down as CEO of the company after years at the helm. By assuming the role of executive chairman, Saylor wanted to focus on buying more bitcoins.

Saylor has also come under pressure in recent weeks, with the United States government taking aim at the billionaire in a tax evasion lawsuit.

The former MicroStrategy CEO has made his admiration for Bitcoin public on numerous occasions. As a result, he purchased thousands of bitcoins for the software development company.

Bitcoin has been underperforming in recent weeks. The leading cryptocurrency went past the $19k mark earlier today but is now trading around $18,800 per coin.

Bitcoin reached an all-time high of $69k in November 2021. However, it has lost more than 60% of its value since then and is now trading below $20k per coin.