Scaramucci: Bitcoin is not mature enough to be an inflation hedge 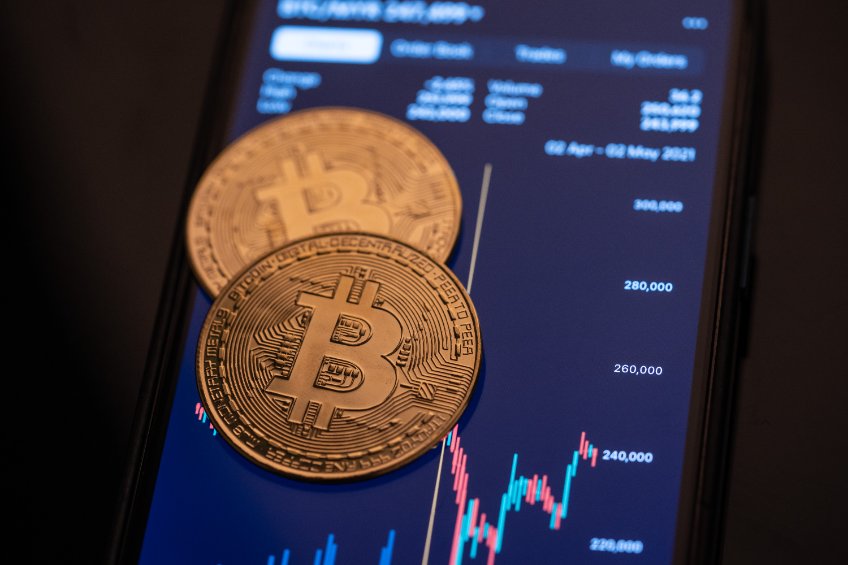 Anthony Scaramucci says Bitcoin needs to reach a billion wallets to start being regarded…
The post Scaramucci: Bitcoin is not mature enough to be an inflation hedge appeared first on CoinJournal.

Anthony Scaramucci says Bitcoin needs to reach a billion wallets to start being regarded as an inflation hedge.
He is however bullish on the crypto markets, predicting a recovery going into end of the year.
Scaramucci also says the meme stock situation remains due to people holding a ton of cash from last year.

Skybridge Capital CEO Anthony Scaramucci says despite Bitcoin’s continued attractiveness as an asset class, it’s not at that level where it can be “regarded as an inflation hedge.”

Scaramucci aired the sentiments during an interview with CNBC’s ‘Squawk Box’ on Monday.

Bitcoin as an inflation hedge… not yet

On Bitcoin, Scaramucci thinks there’s still room for the pioneer crypto to grow into mainstream adoption before hitting that button of claiming inflation hedge status.

“Bitcoin is still not a mature enough asset to be regarded as a potential inflation hedge,” he told CNBC.

While his sentiments are likely to elicit sharp reactions from across the Bitcoin community, notably from the perspective of the pioneer crypto not being “mature enough”, Scaramucci’s explanation rings a bell or two in terms of global adoption.

He believes getting to that point where it is now regarded as a hedge, the BTC network needs to have grown to at least one billion wallets.

As for now, the benchmarket cryptocurrency “[doesn’t] have the wallet bandwidth,” he noted, adding that currently, it is at that stage of “an early adopting technical asset.”

The Skybridge Capital founder also spoke about the overall crypto market, with the latest sell-off across major assets coinciding with the sharp moves in the meme stock sector.

Notably, he mentioned the recent volatile price movement of Bed, Bath & Beyond – the retail store whose stock joined the meme bandwagon to mirror previous performances of GameStop and AMC Entertainment.

According to him, the kinds of trades seen with these stocks are likely to continue given the possibility of there still being a lot of excess liquidity across pockets of investors. He believes these people “made a ton of cash” during the bull market, and helped with the easy cash that characterized the economy then.

Elsewhere, he is bullish on the market’s recovery prospects towards the end of 2022 and early next year. Signals of these have been the bounces amid some good news, which could be the case over the next few months.

And he thinks it’s likely people with massive short positions could easily be caught up in a sharp rally and “get ripped off.”

The post Scaramucci: Bitcoin is not mature enough to be an inflation hedge appeared first on CoinJournal.

PrevPreviousPolkadot (DOT) Hits The Brakes At $7.34 After Brief Recovery
NextWhy Crypto Could Heading For A Retest Of The Summer LowsNext