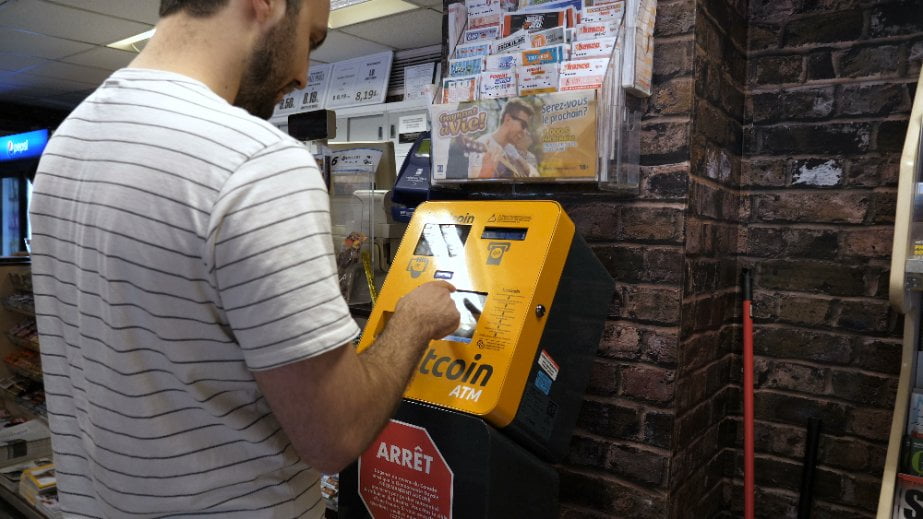 Bitcoin price has had a tough performance in 2022. After soaring to an all-time…
The post Should You Buy the Bitcoin Dip? appeared first on CoinJournal.

Why has BTC dipped?

There are several reasons why Bitcoin price has crashed hard in the past few months. First, Bitcoin crashed because of the falling fiscal monetary in the United States. Unlike in 2020 and 2021, the American government has not announced any major fiscal stimulus policies. In 2021, the country provided trillions of dollars in fiscal stimulus, some of which ended in Bitcoin.

Second, the BTC price crashed because of the actions by the Federal Reserve. After keeping interest rates extremely low for years, the Fed embraced an extremely hawkish tone this year. It has hiked interest rates by 225 basis points this year and started reducing its balance sheet.

In most periods, risky assets tend to underperform in a period of high-interest rates. Indeed, the three top American indices like the Dow Jones, Nasdaq 100, and S&P 500 have all moved into a bear market as stocks slip. Similarly, other popular assets like gold and silver have also pulled back.

Meanwhile, it seems like demand for Bitcoin has dropped sharply recently. For one, on-chain data shows that the level of activity in the network has been falling. In addition, results from companies like Block and Coinbase showed that the number of Bitcoin traders has been falling.

So, should you buy the Bitcoin dip? In my view, I believe that one can start buying this dip using a dollar-cost averaging technique. For one, it seems like the coin is forming a double-bottom pattern. Also, there are signs that inflation is easing, which will see the Fed start slowing its hikes in the coming months.

Where to buy Bitcoin now

The four-hour chart shows that the BTC/USD price is forming a double-top pattern, whose floor was at 17,708. In price action analysis, this pattern is usually a bullish sign. At the same time, the accumulation and distribution indicator has moved slightly upwards.

Therefore, there is a likelihood that the coin will start rising as long as bulls are able to remain above the key support at $17,708. However, as I wrote on Friday, a drop below this support will see the coin crash to below $13,000.

The post Should You Buy the Bitcoin Dip? appeared first on CoinJournal. 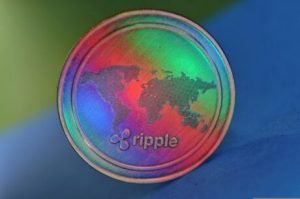 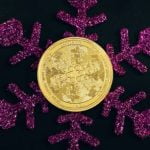