You can sell Bitcoin and still be bullish, says Cypherpunk CEO 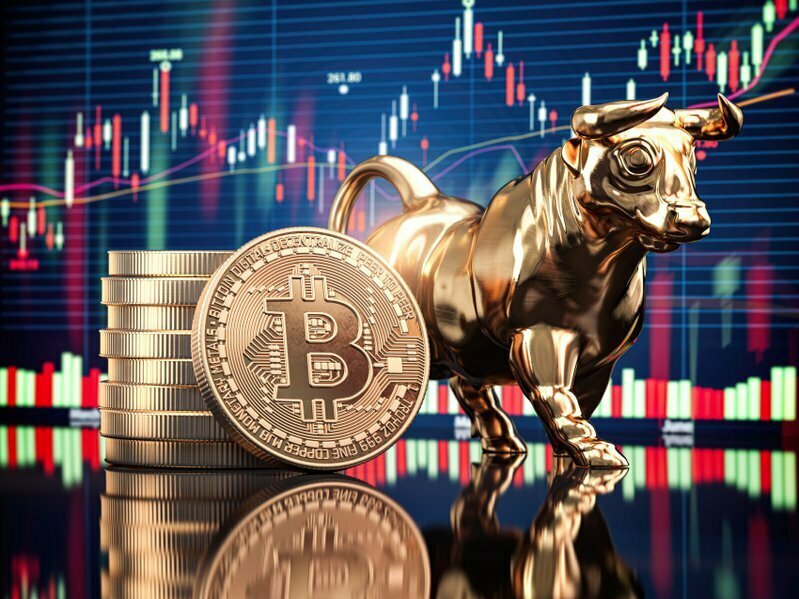 The post You can sell Bitcoin and still be bullish, says Cypherpunk CEO appeared first on CoinJournal.

The cryptocurrency market has lost more than 60% of its value over the past few months.

Cypherpunk CEO Jeffrey Gao believes that people can sell Bitcoin and be bullish about the cryptocurrency.

Bitcoin is down by more than 65% of its value since the start of the year. Bitcoin hit an all-time high of $69k in November 2021 but is currently trading around $23k per coin.

The bear market has seen some investors, including Tesla, sold off some of their bitcoins. Gao said investors can be bullish about Bitcoin and still sell their coins. He said;

“Going forward, that mentality towards risk management while still being bullish over the long term is very important. […] You can be bullish on crypto, but you can still sell out of the market.

Over the longer term, at least at this point in time, I would be more bullish on Bitcoin conservatively than those other tokens. But over the next two or three months, I’m probably more partial towards Ethereum and Solana.”

Gao said although he is bullish about Bitcoin, he is more optimistic about certain altcoins like Ether and Solana (SOL).

The CEO revealed that Cypherpunk started the liquidation process in early May, prior to the Terra network collapse. He said;

“By the time that it happened, we probably offloaded about 30% or 40% of the risk. We sold another portion when BTC briefly traded above $30,000 in late May. The final one-third we probably got rid of was sometime in June.”

Gao pointed out that the broader cryptocurrency market has witnessed forced liquidations, with some of the leading institutions like Voyager, Three Arrows Capital and Celsius getting involved in operations that lacked risk management.

The Cypherpunk CEO lamented that the absence or near absence of risk management is what really separates the crypto industry from the other mature financial markets.

The total cryptocurrency market cap remains above $1 trillion, down from the all-time high of $3 trillion recorded in November 2021.

The post You can sell Bitcoin and still be bullish, says Cypherpunk CEO appeared first on CoinJournal.